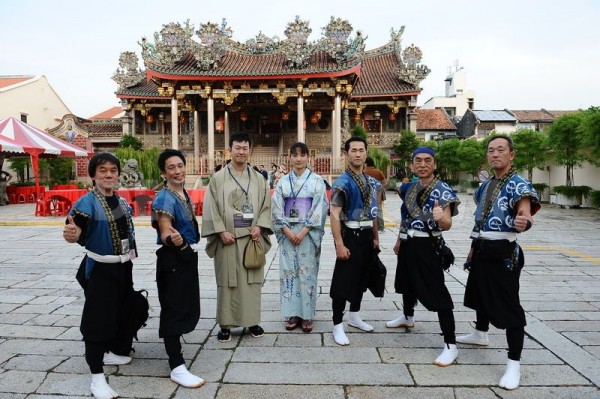 Organized by the Penang State Tourism Development and Culture, presents two full nights of global music and culture with 12 famous groups from around the world, beautiful landscape of the Quarry Park will provide a nature-themed backdrop for the open-air festival which will start with art and music workshops followed by the main programme. There will also be a festival bazaar on site, offering a wide selection of food and beverages, souvenir items, handicrafts and the performers’ CDs specially for festival-goers.

Click here for the original news and photos from the event by Demotix.